That First Impulse to Play

Today were talking about the ﬁrst impulse to play. Lots of us get an impulse to learn guitar and you might or might not know why, it really doesn’t matter. But for me, it was one very speciﬁc, unforgettable experience in third grade, and it’s my ﬁrst real memory of guitar, even though I’d seen part, just a part, of the Beatles appearance on the Ed Sullivan show- I’ll tell you that story later- but anyway, that wasn’t my ﬁrst memory of guitar.

It was actually a school assembly that did it for me. It was a trio of sixth grade girls who performed John Denver’s song, “Leaving on a Jet Plane.” That’s the ﬁrst time I actually paid attention to the guitar. It’s also my ﬁrst memory of vocal harmonies. I didn’t know what to call it back then, I didn’t have the vocabulary to say what I loved so much about that performance, and I realized much later, when I did have the vocabulary and the knowledge, that it was partly vocal harmonies that had charmed me so much that day, but the thing that changed my life- it sounds dramatic but it’s true- was my instant fascination with the guitar, the sound of it, the look of it, everything. I could not take my eyes off of it. It sounded better than anything. And by the time that song was over, I knew that one day I’d play the guitar. I just knew that I had to learn to play. It was partly falling in love with the guitar, and part of it was just this straightforward, practical feeling that one day I would learn how to play it.

Not everybody has that- some people have a more casual sort of attraction to guitar, and that’s also ﬁne. However, if you’re one of those people who have had a compelling experience that was memorable, that made you want to learn guitar, please, make sure you get a guitar and give it a try. It might become a very important part of your life.

Sometimes you might have a more casual attraction toward guitar, like wouldn’t it be nice to just chill or de-stress from a hard day by playing some music? Or you see other people playing and it looks like fun, and you’d like to do it. You don’t have to have big goals to make it be worthwhile. I would say just follow your impulse to play. I always want people to just follow that impulse to play, whether it’s compelling or casual, and just enjoy wherever it takes you.

So after you have that ﬁrst impulse, what comes next?

What happened to me is this. I started pestering my parents for a guitar. And I don’t remember any of the actual exchanges, so I guess they were unremarkable. They were certainly unsuccessful for a long time. I must’ve been more persistent than persuasive because there was this four year delay from that school assembly when I just fell in love with the guitar to the time when I actually got one in the seventh grade. So from third grade to seventh, I really wanted to play but I couldn’t, I didn’t have a guitar. During that time, my grandparents started having some health issues. So my family moved, we moved from Maryland to South Carolina to be near them. And I changed schools three times. So there was this long delay and then lots of stuff between that ﬁrst strong impulse to play and the time that I could actually do something about it. But the impulse never left me. And when I ﬁnally got a guitar and lessons, nobody ever had to tell me to practice. 🎸😎🎸 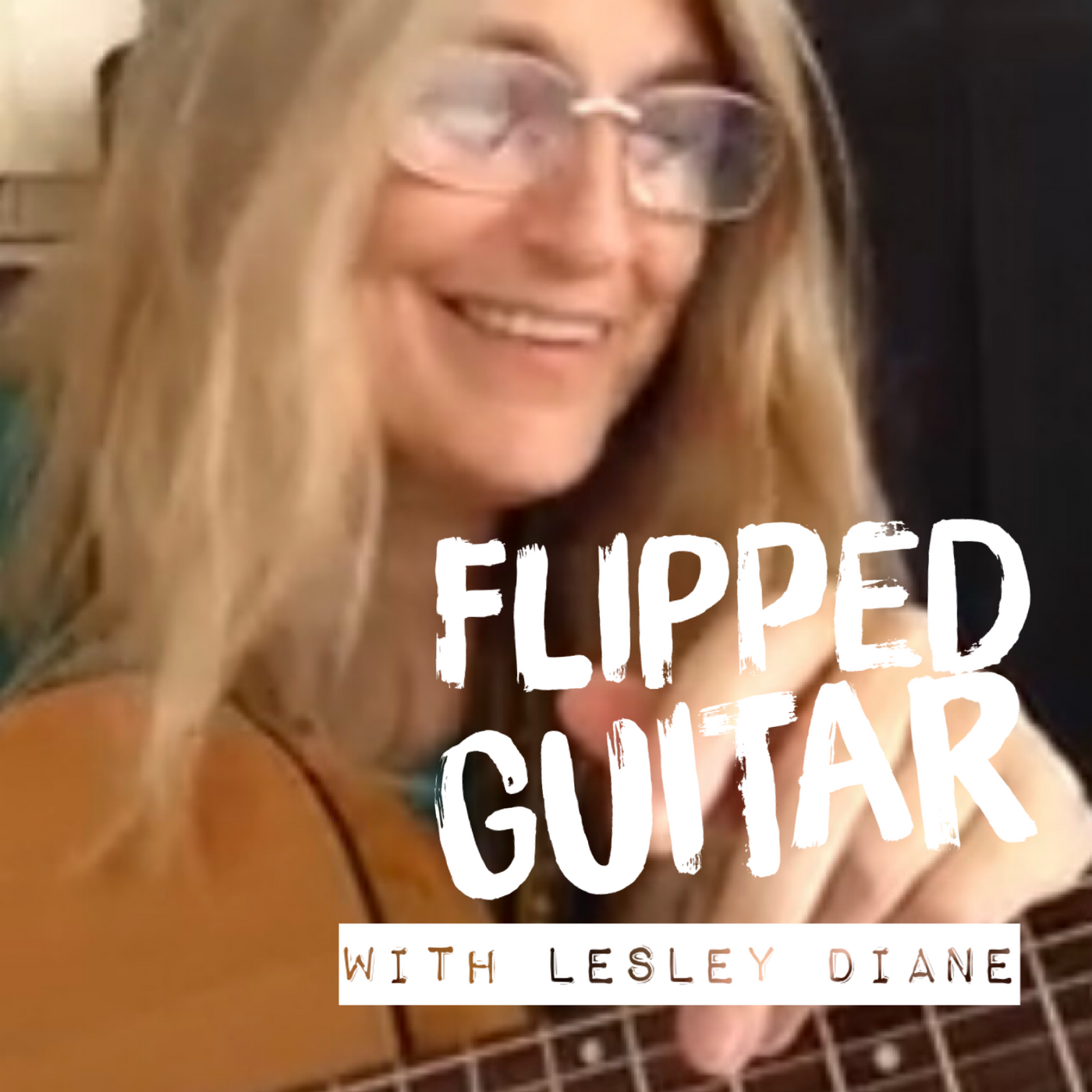 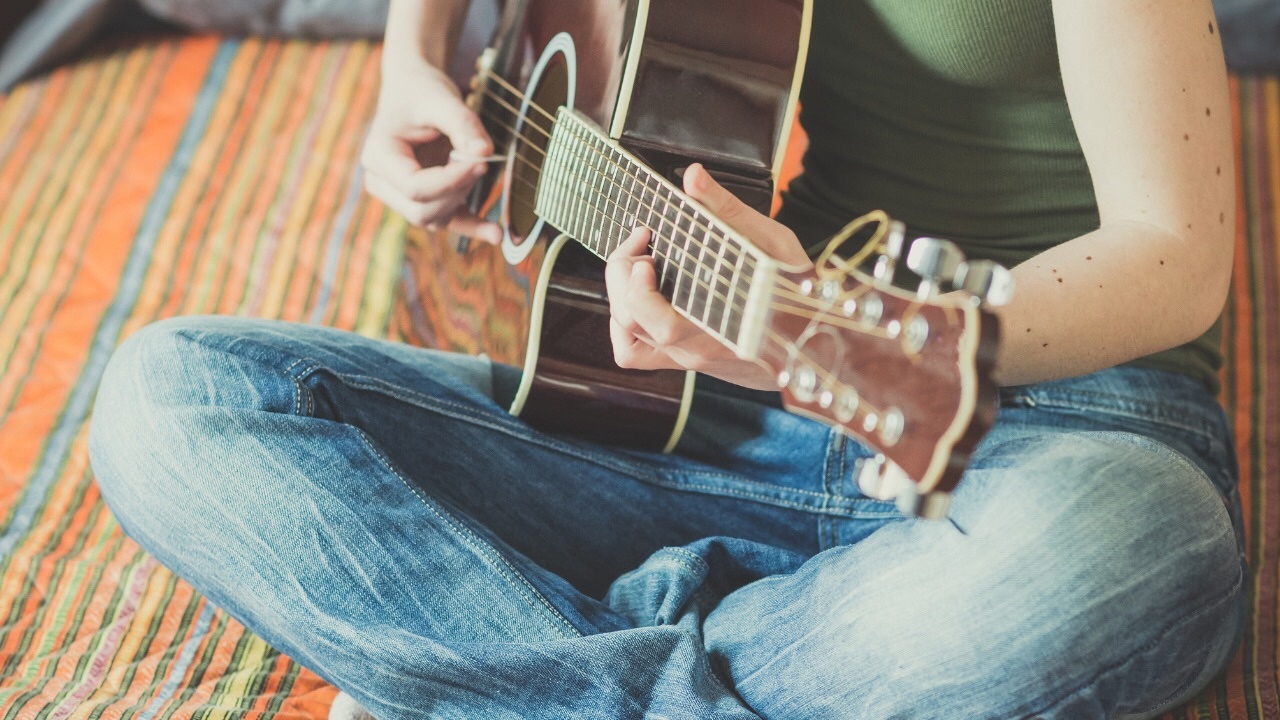